Outside of Tekken, I play piano and have done for the last 15 years or so, I also write music but nothing that I want other people to hear (yet) :) I also studied Capoeira for 3 years and I'm planning on starting that again in Melbourne soon. 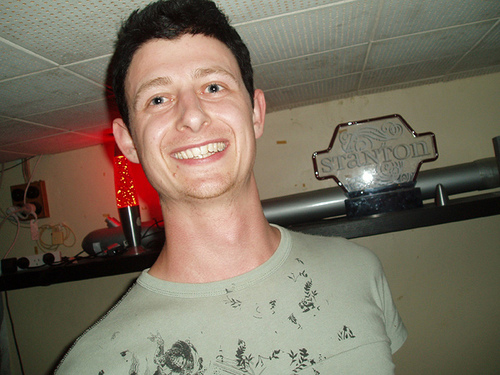