Craig Marduk (クレイグ・マードック Kureigu Mādokku) was introduced in Tekken 4, and he has returned for all subsequent releases. 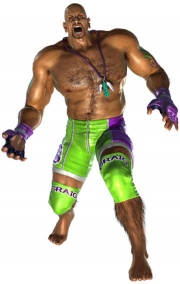 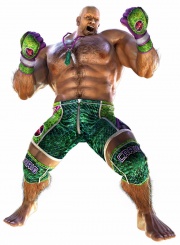 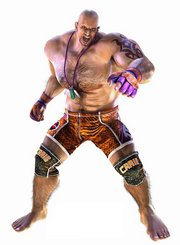 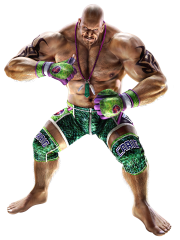 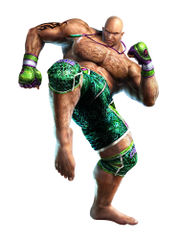 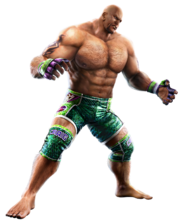 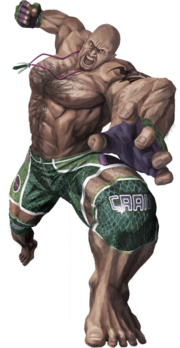