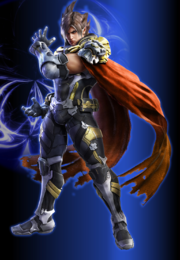 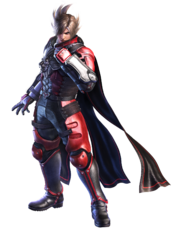 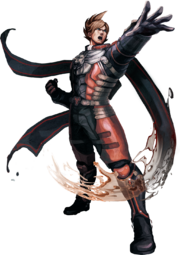 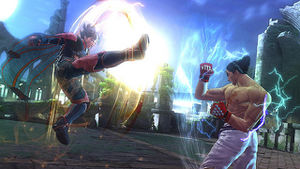 Retrieved from "http://eng.tekkenpedia.com/index.php?title=Lars_Alexandersson&oldid=83931"
Categories:
Login to remove all ads