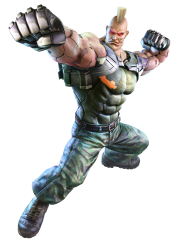 Ending (Unofficial Synopsis)
Jane is looking for Jack-6 through what seems like a warehouse and finally discovers Jack, who has done modifications on itself, now sporting various tools. Jane is wondering in disbelief what it has done to itself while Jack-6 looks rather pleased with his handywork. 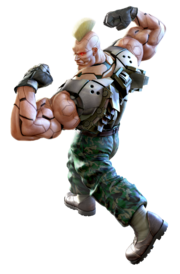 Ending (Unofficial Synopsis)
This section is empty. You can help by expanding it. 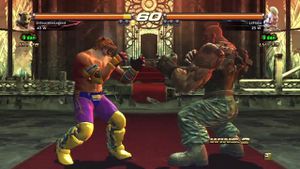 Retrieved from "http://eng.tekkenpedia.com/index.php?title=Jack-6&oldid=83244"
Categories:
Login to remove all ads