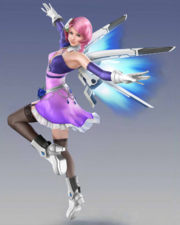 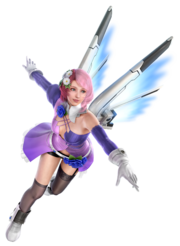 Alisa is with Xiaoyu, Miharu and Panda at an amusement park. Suddenly, the girls spot a photo booth and excitedly rush over to it. Alisa, not understanding what it does, goes along with Xiaoyu and Miharu and has her photo taken, though keeps closing her eyes. Alisa decides to remove her head in order to stop her sensors reacting to the flash. It works. Panda then joins in with the photo-taking. 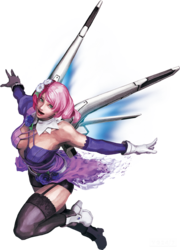 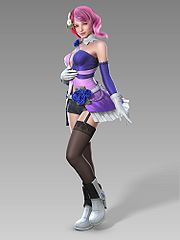